“Bella joined our family 1 year ago today,” chatty food celebrity Rachael Ray wrote in an Instagram post on June 15, alongside a sweet photo of her female pit-bull-mix pup, Bella Boo Blue (via People). Ray and her husband, John Cusimano, adopted Bella Boo Blue last year both because they love dogs and because who could blame them after the enormous hole the May 20, 2020 death of their beloved pit bull, Isaboo, left in their hearts and their home (via Instagram)? So, first of all, we would just like to wish a happy belated #GotchaDay to Miss Bella Boo. Second of all, is it just us, or does it seem like Rachael Ray has a thing for the dog name, “Boo”?

But of course, its not just us! Ray would probably be the first to admit that “Boo” is a common thread that runs through all of her favorite dog names. In fact, Bella Boo is not the second, but rather, the third dog that Rachael Ray has named some derivative of “Boo.” It all started with Boo, a red-nosed pit bull who was, in Rays own words, her “best girlfriend and official taste tester for 10 cookbooks” over the course of 11 years (via Modern Dog Magazine). But “Boo” is not the only common thread, and when you learn the heartwarming story behind Rachael Rays current dogs name, youll undoubtedly detect the sweet pattern.

the passing of a beloved dog

Rachael shared the sad news on Instagram, writing that Isaboo passed “in her backyard in the sun in the Adirondack Mountains in New York. In our arms. Peacefully.” In other words, this sweet dog died surrounded by the love she’d basked in since the day Rachael and John adopted her in 2005.

Bella Boo Blue is a Pit Bull puppy that Ray and Cusimano adopted from North Shore Animal League. They both shared adorable photos of her adoption day on Instagram. The puppy’s name is a tribute to Isaboo, whose name was a combination of “Isabella”, Ray’s favorite name, and “Boo”, the name of Ray’s first dog. Then, the last part of Bella Boo Blue’s name refers to her beautiful blue eyes. 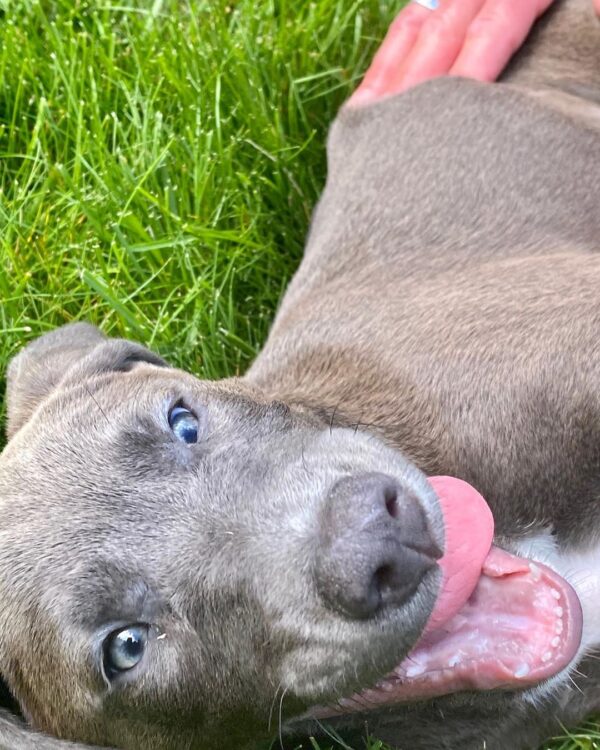 Ray shared photos of Bella Boo Blue rolling around on a carpet made of fake grass while playing with her new duck toy. Isaboo also loved duck toys, so it’s heartwarming to see the similarities that the two dogs share.

The family even had a special dinner to celebrate the pup’s “Adoption Night”. Ray made a delicious meal which included masala spatchook chicken, grilled paneer with vegetables, and pea and potato samosas for the humans. Then, Bella Boo Blue got her own special dish of minced chicken and naan bread, along with a spoonful of yogurt. It was the perfect celebration to welcome the puppy into their family. 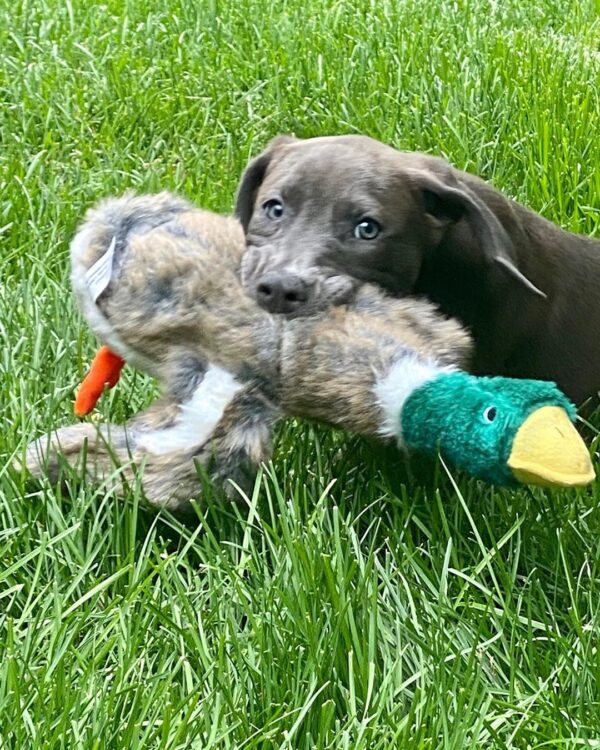 “It is true that I spoke to Ivanka in November 2016. Its the last time I have spoken to her,” Chelsea said. “But I do not recall being invited to dinner.”

“The fire, the chimney burped under the roof, thats just life. So many people wrote to me and reached out and said we lost so much too, I mean thats just bad luck,” she said. “The apartment, we werent there… Leaks became bigger and the roof became worse and we thought we had repaired everything… then Ida… the whole apartment, was just raining inside.”

TMZ obtained an email showing Vivid Entertainment honcho Steve Hirsch purportedly telling Kim that the tape made $1,424,636.63 in revenue, the majority of which stemmed from DVD sales.

Kanyes most recent public mud-slinging came at the expense of Daniel Cherry, who the rapper accused of stealing designs and watering down the Yeezy brand.

Its unclear what caused the plane crash. TMZ reported that one body had been recovered before the search was suspended on Monday. The plane was operated by Friday Harbor Seaplanes.

How many dogs did Rachael Ray have?

Celebrity cook Rachael Ray and her husband John Cusimano were heartbroken when they had to say goodbye to Isaboo, their beloved Pit Bull. Isaboo lived to be 15 years old, and she passed away peacefully by her family’s side. The couple felt lost without their rescue dog, but they knew what they had to do.

Does Rachael Ray have a dog?