The Gotti Pitbulls are easy to distinguish between other Pitbull types. They are a much stockier, wide-bodied dog with broad heads.

Many people in search of these dogs often misspell Gotti as “Gotty” which is the incorrect spelling.

These pups are incredibly intimidating based strictly on their appearance. Which is often why the Gotty Pitbulls are popular among criminals and dog fighters.

Their popularity and demand are often the reason behind breeders mislabeling their type of Pitbull pups as Gotty Pitbulls, merely for the higher price tag.

Gotti Razor Edge Pitbulls come in several different weights and sizes. The most popular size is the pocket Bully, which weighs under 60 pounds. But they can go all the way up to XXL sizes and can weigh over 150 pounds.

A blue fawn Gotti Pit has a silvery fawn coat that sets them apart from other Pitbulls. 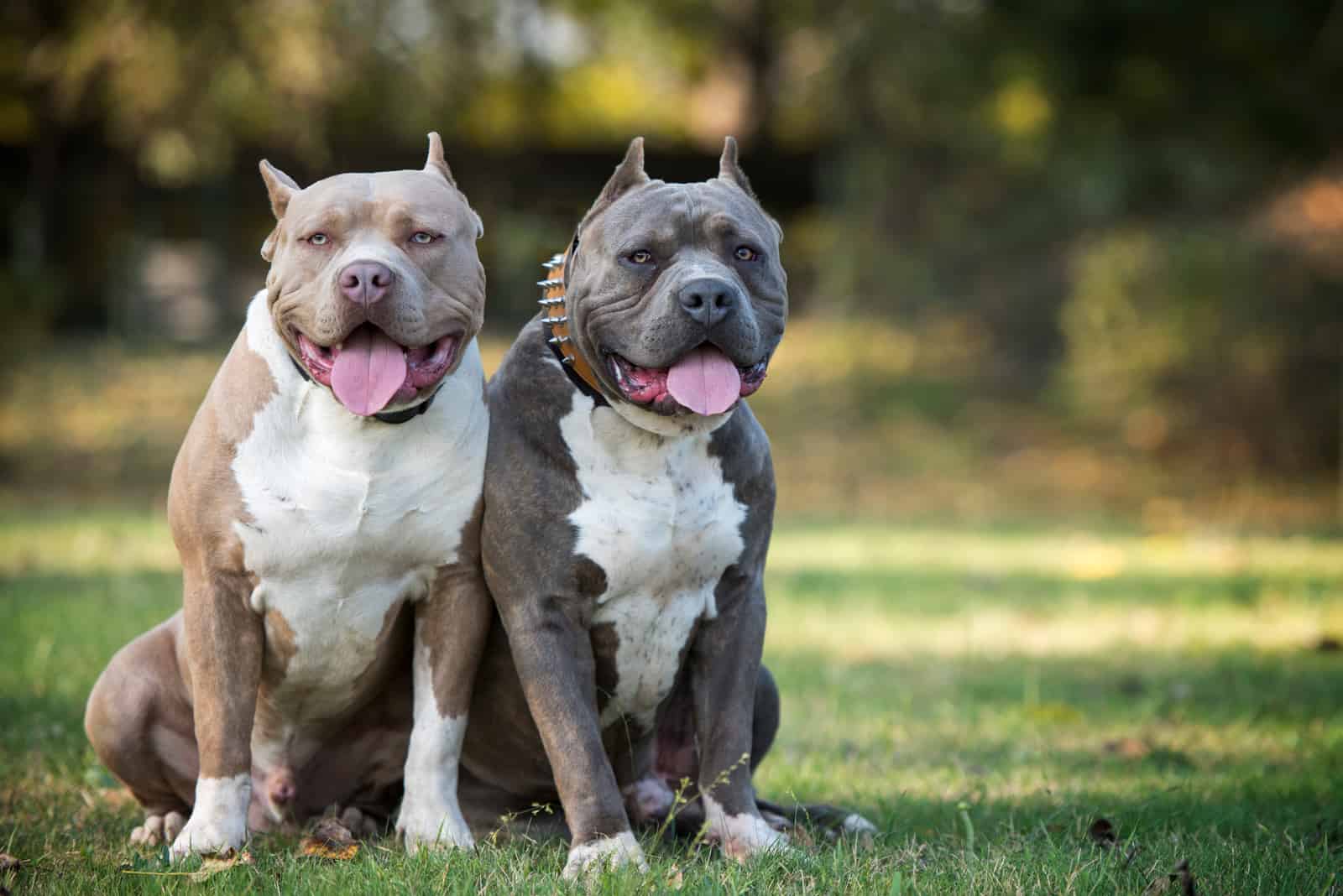 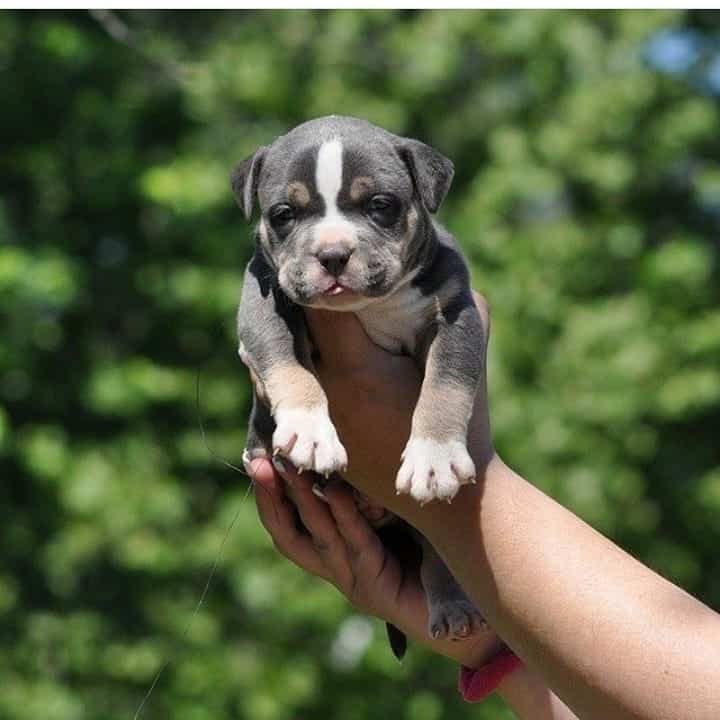 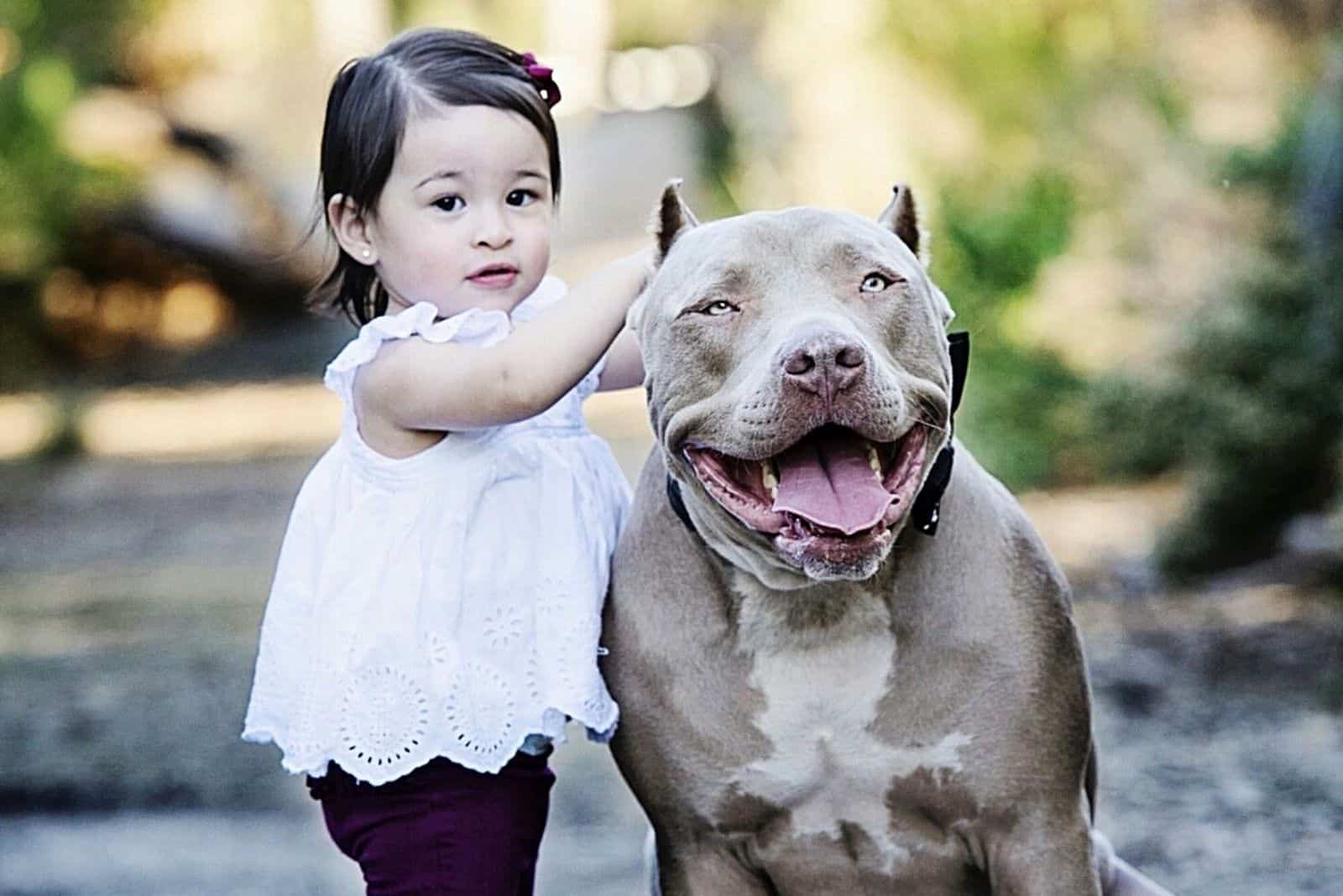 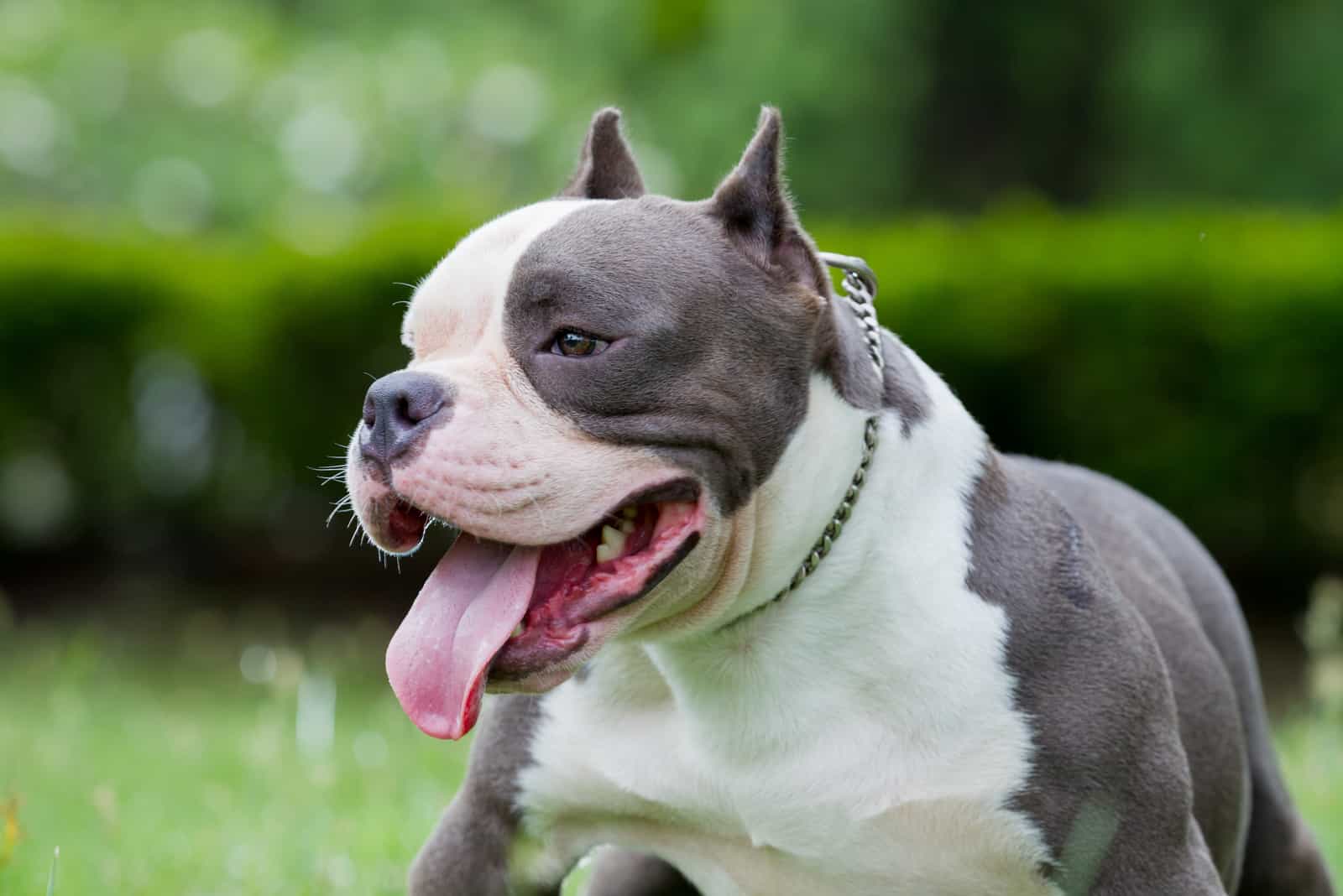 What is a blue Gotti pitbull?

What is a razor edge Pitbull bloodline?

Gotti Pitbulls generally can live between 10 to 15 years if they are made healthy through protein-rich food and regular exercise. (Despite their muscular build, these dogs are known for being a bit sedentary.)