Is a Maine Coon part Raccoon

Maine coons are the largest domesticated cat breed, with majestic tails resembling that of a raccoon, silky and long fur and size peculiar to that of a cat. According to the owner that was interviewed by Higginson, it was an intentional cross-breeding and not accidental.

Higginsonâs paper opened up the topic of whether cats and raccoons are compatible to mate even with their differing biological make-up.

The Maine Coon is one of the oldest natural breeds of cats in North America. They have won the hearts of so many with their dog-like personalities, loyalty, intelligence, and affectionate nature.

Maybe their popularity also stems from their mysterious heritage, which has led many to view them as mythical creatures, or even mythical beasts!

If you’ve ever owned a Maine Coon cat or taken an interest in this big-boned, muscular cat breeds heritage, you will likely have stumbled upon this bizarre-sounding myth.

This particular myth has gained considerable momentum over the years.

Many consider the undeniable similarity between the raccoon’s brown tabby coloring, and the Maine Coon cat to be key evidence in support of this myth.

They also argue that the Coon’s distinctive long bushy tail is too similar to the raccoons, to be ignored.

To learn more about this theory, jump straight to our ‘Are Maine Coon Cats Related To Raccoons?‘ summary below, for more details.

To this day many argue that this is the true history of the Maine Coon cat. However, thanks to advances in modern science, scientists have now categorically proven this myth to be biologically impossible. 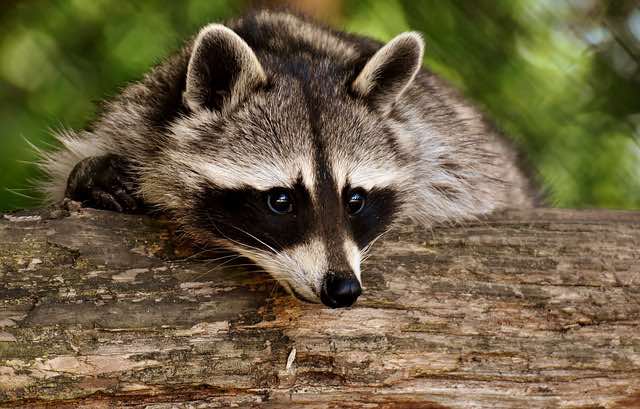 One of the more viable myths to have gained popularity over the years relates to Marie Antoinette, the former Queen of France.

This myth tells of a love story between Marie Antoinette and her six treasured Turkish Angora cats, whom she kept as pets.

History tells of Marie Antoinette’s desperate attempt to escape from France during the French Revolution.

It is thought that she boarded a ship led by Captain Samuel Clough, headed to the United States.

Unable to abandon her precious cats in France however, she loaded her six treasured Turkish Angora cats safely onto the ship with her.

Despite Captain Samuel Clough’s assistance, Marie Antoinette was captured, and executed in 1793.

Whilst Marie Antoinette never made it to the United States safely, her prized cats remained on the ship she was taken from and arrived safely in Wiscasset, Maine.

The premise of this myth is that these Turkish Angora cats were then set free from the ship, and went on to breed with the domestic short-haired cats already resident in Maine.

This myth appears plausible, especially when you consider the similarity between these cat breeds physical form, long hair, and character traits.

It would also be nice to think that Marie Antoinette’s love of their Turkish cats was so strong that she couldn’t bear to be separated from them.

The final myth links the Maine Coon’s true lineage to the Norwegian Forest Cat. This is another more likely myth that has gained traction.

The myth has gained considerable popularity over the years due to the clear physical similarities between the two cat breeds.

So what was this myth about? Basically, it is thought that the Vikings kept cats aboard their ships to help control the mouse population.

Whenever the Vikings docked their ships these cats were let off the ship onto dry land.

It is thought that the Vikings overseas long-haired ship cats then mated with pre-existing short haired domestic cats.

Video: Can a raccoon impregnate a cat? https://www.youtube.com/watch?v=5kI0M55JVpA

Maine coons and raccoons actually have similarities in physical appearance that is why there is confusion about whether Maine coons were a result of crossbreeding between cats and raccoons.

Below is a list of their similarities between Maine Coons and Raccoons:

Can a raccoon and a cat mate and have babies?

Male raccoons, especially tame ones, will voluntarily mate with cats. But mating between wild coons and female cats also occurs. Cats have also been known to nurse baby raccoons (see nursing video below).