Note that other types of human medications used to treat UTIs, such as AZO, Uristat, and similar over-the-counter medications, are not safe for dogs. In fact, they’re pretty toxic to canines, so you should never give your dog these types of drugs.

What are Urinary Tract Infections for dogs?

The urinary tract includes organs like the bladder, kidneys, ureters, and urethra. The bacteria in the environment and the intestines enter the urethra and consequently, proliferate in the urinary bladder.

As a result, an acute infection hits the dog and symptoms like frequency of urination, bloody urination and so on show up. Urinary tract infections for dogs can be extremely painful, causing a lot of irritation and discomfort.

Urinary tract infections for dogs primarily occur owing to the presence and spread of bacteria. Some other factors also become the causes of this infection, especially when the dog’s overall health and immune system are already in bad condition, or weaker.

Senior dogs, as well as sexually active dogs, are more at risk than healthy adults. 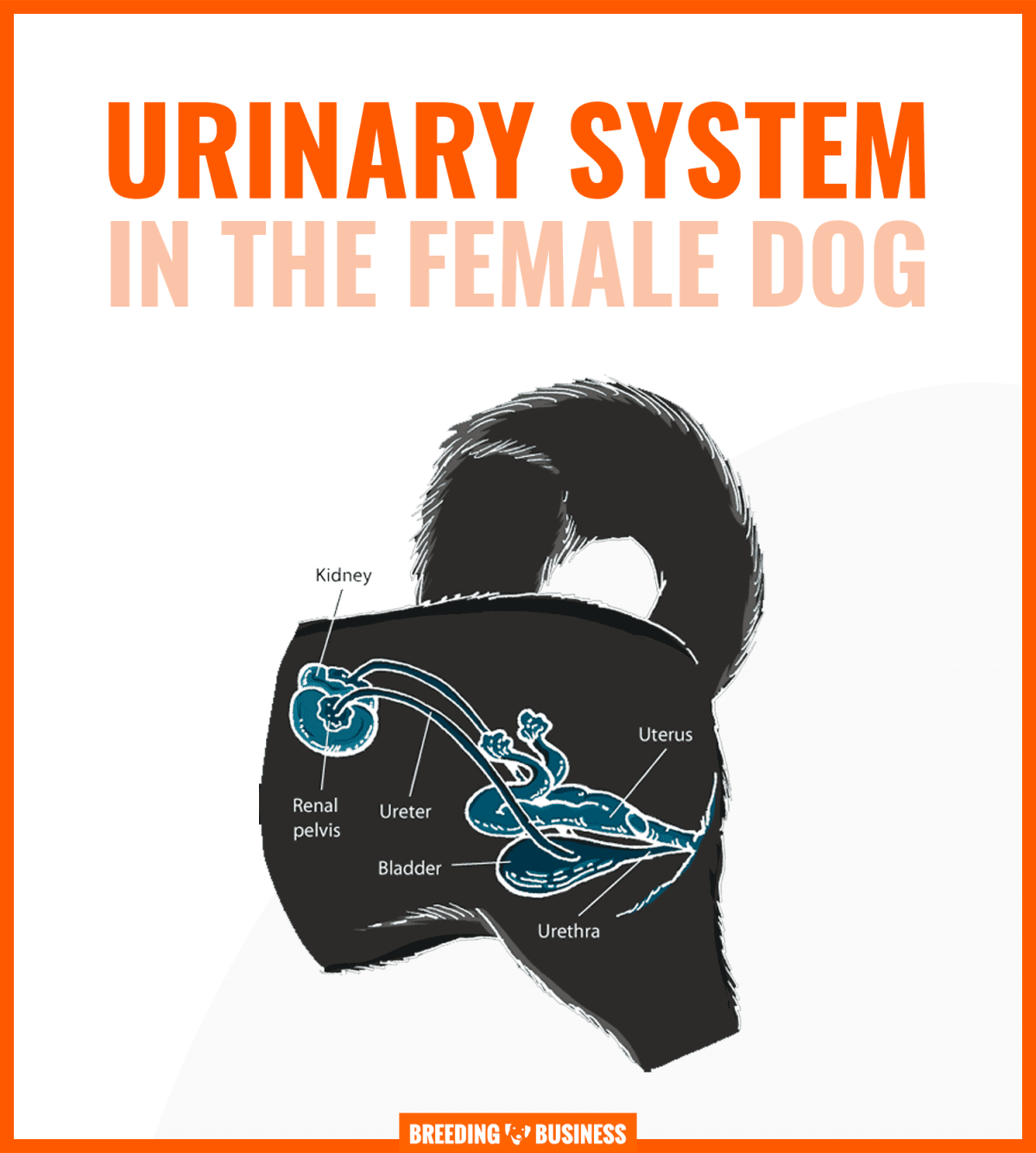 Bacteria are definitely the most common causes of urinary tract infections in dogs. E.coli is the bacterium that enters upwards through the urethral opening and spreads in the entire urinary tract of the dog.

The bacteria can enter the intestinal area with feces or debris. On the other hand, the bacteria present in the environment quickly affect your dog if they are already suffering from a lack of immunity because of some illnesses or nutritional deficiencies.

In some cases, especially lower urinary tract infections for dogs are caused by an overgrowth of the Candida fungus yeasts. This is not so common but you should not rule out the possibility.

The treatment of the infection, however, remains much the same, irrespective of the cause. However, the symptoms can be slightly varying.

Urinary tract infections for dogs are impossible without the presence of the bacteria. But sometimes, even a few traces of the bacteria easily make way into your dog’s body. This is because of the health conditions and illnesses that the furry one might already be suffering from.

In some of the less common but severe cases, diseases like diabetes, kidney problems, lack of immunity and intake of steroids become major reasons behind canine UTI.

There is a range of symptoms of urinary tract infections in dogs, some of which can be quite painful and alarming too. Common symptoms of UTIs in dogs include:

Always give a call to your vet to confirm the symptoms and link them to an actual UTI.

A change in your dog’s urinary habits and tendencies is a big indicator of UTI. When the urine is dark or cloudy in color, it is time to start worrying and determining the cause of the same.

At times, breaking housetraining is the first thing that draws your attention towards your dog’s urine color. Unless you see a pinkish stain on the carpet or your otherwise well-trained and well-behaved dog peeing near the door, you cannot possibly find out the traces of blood in their urine and realize the emergence of UTI for dogs.

Once you become more observant of your dog’s urinary habits, you might find him having some pain during urination. This is usually caused because he is able to pass very little urine. Apart from UTIs, diseases like prostate problems or a spinal cord injury can also be the causes of these symptoms. So, it is always advisable to take your dog to the vet as early as possible.

As other symptoms apart from urinary tendencies, a lack of appetite and an urge to drink more water will follow. The latter is because of a condition called psychogenic polydipsia and it happens because of the loss of minerals from your dog’s body due to excessive urination.

You might also find your dog licking the urinary openings quite often. This is because he is trying to stop the pain that is ensuing around these openings. UTI for dogs raises his body temperature, leading to fever, vomiting, and lethargy, which again are common symptoms of urinary tract infections for dogs.

What Can dogs drink besides water?

Dog-friendly drinking alternatives like alcohol-free dog beer, wine and prosecco and health tonics and herbal tea for dogs (minus the caffeine) are treats.

Phenazopyridine, found in products such as Pyridium, is an OTC medication used to urinary tract infections and other urinary problems. This medication may be toxic to pets and should never be administered to animals.

Will cranberry pills hurt my dog?

What can I give my dog for a possible urinary tract infection?

Often, veterinarians will prescribe an antibiotic to help provide immediate relief to a dog with a UTI. It’s common for vets to prescribe broad-spectrum antibiotics, such as amoxicillin, amoxicillin-clavulanic acid, ampicillin, and potentiated sulfonamides. These antibiotics target a wide array of UTI-causing bacteria.