Melatonin is a hormone that is already present in our bodies, both in humans and dogs. It can also be taken as a supplement and it comes in tablets, gummies, and liquids.

A high dosage or amount of melatonin ingested will be harmful to your pet, especially if it contains xylitol. Otherwise, melatonin is mostly harmless for dogs.

What are Melatonin Gummies?

Melatonin gummies are supplements that contain melatonin. They’re made into cute gummy shapes, which are perfect for anyone who has trouble swallowing pills.

Melatonin is a hormone that is used to regulate our sleep cycles. Some people low in this hormone have a very difficult time sleeping. However, if they use the supplement, some people have reported sleeping better than ever. Melatonin helps you fall asleep harder and faster. These are safe for people who may be unable to take sleeping medications.

What are the signs of a melatonin overdose in dogs? 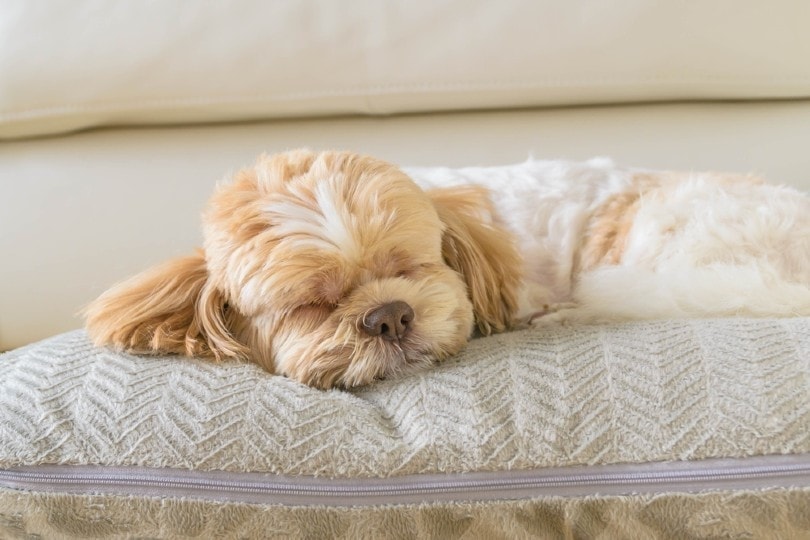 First, how do you know your dog has eaten melatonin?

A mild overdose is unlikely to cause serious issues. Your dog may vomit and develop diarrhea and become sleepy due to melatonin’s sedative effect. Symptoms usually appear within 20 to 30 minutes. Although a large overdose is unlikely to result in death, it can result in more serious symptoms that require urgent veterinary attention. Signs of a large overdose of melatonin may include vomiting and diarrhea, incoordination and drowsiness, itchiness, high blood pressure, a fast heart rate and seizures.

What Happens If a Dog Eats Melatonin?

Melatonin is safe for dogs if you follow your veterinarian’s therapy and make sure they don’t have access to the supplement on their own.

Even when accidental ingestion happens, melatonin in itself isn’t particularly harmful to dogs and certainly, it would take quite a good amount of it for any kind of adverse reaction to show up.

So if your dog ate a melatonin gummy, watch them go on their merry way with no problems.

How much melatonin is toxic to dogs?

Symptoms other than sleepiness that a dog might experience after eating a melatonin supplement include nausea, vomiting, diarrhea, increased heart rate or blood pressure, lack of coordination or confusion, weight gain, or changes in fertility (in dogs who aren’t spayed or neutered).

Can I give my dog a 5mg melatonin gummy?

6mg per dose for dogs weighing more than 25lbs.