While a microfiber couch may be the most comfortable seat in the room, a foul odor emanating from it may make you want to sit far, far away or banish the couch from your home entirely. Cleaners and fabric refreshers containing water are not viable options for microfiber, since many microfiber fabrics are easily stained. Freshen up that funky couch instead with fresh air and odor-absorbing, dry materials such as baking soda.

Even a new microfiber couch emits odors that may be unpleasant or harsh for those with chemical sensitivities. Chemicals used to treat the fabric, or found within the construction of the couch frame, off-gas, or emit noxious odors into the air. If the couch is a recent purchase, remove any plastic coverings and air it out in a protected outdoor area such as a screened-in porch or balcony for several days, if possible. If youre unable to take it outdoors, place it in a well-ventilated room and turn on a ceiling fan, or use box fans to draw fresh air in from one window and stale air out from another on the opposite side of the room. This air-out treatment also helps for older microfiber furniture that smells musty that has been stored in a humid or damp environment. Excessive dampness may cause mold and mildew, along with the musty odor.

Some odors are easily remedied by merely vacuuming the microfiber. Hair and dander from pets may make your favorite place to sit smell like a wet dog bed. Vacuum the microfiber thoroughly using the upholstery brush attachment. Remove the cushions, if possible, and vacuum the areas beneath the cushions, as well as the tops, bottoms and sides of each cushion. If the cushions are permanently attached, use a crevice tool to reach between them. Vacuum the sides and back of the furniture as well, since all areas are magnets to stray hair, dust and small debris that may contribute to the odor. If it has been a long time since youve vacuumed the couch or swept beneath it, flip it on its back and vacuum its underside as well.

Baking soda deodorizes furniture, much the way it removes foul odors from the refrigerator. Sprinkle baking soda all over the couch, let it sit for an hour or so; then vacuum it away. Remove all cushions and pillows not permanently attached and deodorize each with baking soda, one side at a time. If the couch still smells a bit after the initial treatment, sprinkle it again with baking soda before bed, vacuuming it up the next day.

If the primary reason behind unpleasant couch odor is a pet, ban the pet from joining you on the couch to help keep it smelling fresh, or cover his favorite area with a washable blanket. Wash the blanket every week or two, as needed, to help keep the couch smelling its best. Food and beverage spills may result in sour, unusual odors as well. Prevent mysterious sour smells by keeping all foods and drinks, including snacks, away from the couch. Enforce the rule with others sharing the home — especially children.

How to Deodorize Your Microfiber Couch

What is the best urine cleaner for a couch?

Baking soda + white vinegar is a natural way to clean pee stained upholstery. Plus, you probably already have it on hand!

For tougher stains, an enzyme cleaner like Nature’s Miracle is your best bet.

How do I get dog pee out of a microfiber couch?

Apply a stain remover to the couch. You can use white vinegar + baking soda or Nature’s Miracle. Let sit and then vacuum thoroughly.

How to Get Smells Out of a Microfiber Couch

1. Brush and vacuum the couch. Before you break out the cleaning products that might take your couch out of use for a night, give it a good brushing and vacuuming to remove the big, loose stuff. You might solve your problem right away if the odor was coming from pet hair.

2. Sprinkle baking soda over the entire couch. Baking soda is an alkaline powder that neutralizes the acids in many odor-causing stains, from coffee to pet urine. Fortunately, you probably also already have it in your refrigerator neutralizing odors there.

If you can remove your couch cushions, do so and put them in a well-ventilated area. Sprinkle baking soda over everything. Don’t get stingy, either. The baking soda won’t harm your couch. 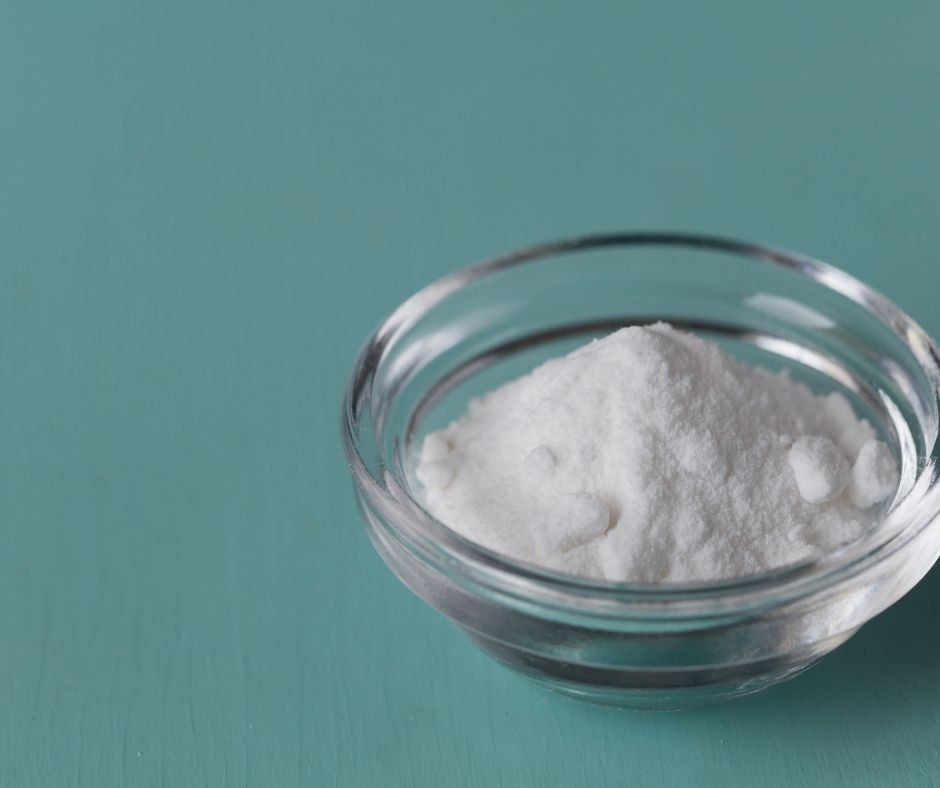 3. Let it sit. One key to this technique is giving the baking soda time to work. The longer you let it sit, the better results you’ll get. Letting it sit at least overnight is recommended.

4. Vacuum it up. Once you’ve given the baking soda time to absorb the odors, vacuum it all up. The odor is trapped in the baking soda, so you don’t want to brush it for fear that you’ll set it deeper into the fabric. A vacuum will lift it off easily.

6. Throw cushion covers in the laundry. If you can unzip your cushions and remove the covers and the car tag has a “W” anywhere on it, you can remove the cover and toss it into the washing machine with a bit of white vinegar. Wash it in the most gentle settings and follow the drying instructions closely.

7. Pay a professional. If all else fails, you should consider taking your couch to a professional upholstery cleaner. Your couch is probably one of your most expensive pieces of furniture, but there’s no point having it around if no one will sit on it because it stinks.

How do you deodorize microfiber furniture?

Baking soda is an extremely effective natural odor remover, and you can use it to get lingering bad dog smell out of your sofa. Simply sprinkle baking soda over the fabric and let it sit overnight. In the morning, vacuum your couch thoroughly. The odors should be significantly lessened, if not gone completely.

How do you get the sour smell out of microfiber couch?

To eliminate odors from your microfiber furniture, just reach for a box of baking soda. This pantry staple absorbs odors and restores freshness. Sprinkle dry baking soda on the smelly microfiber. After an hour, all you need to do is vacuum up both the baking soda and the offending odors.

Can I use Febreze on microfiber?

Tip. If the microfiber cloths smell, add a tablespoon of white vinegar to your wash water. Do not use fragrance boosters or bleach to eliminate odors or fibers could be coated or damaged.