Few haven’t seen the 2000 movie “How the Grinch Stole Christmas,” which is about a grumpy Grinch who lives with his dog, Max, on the outskirts of a town called Whoville. While the vibrant town centers around the celebration of Christmas, the isolated and bitter Grinch hates the festive time and plans to ruin it. However, his plans get complicated when he meets a little girl who tries to become his friend.

As wonderful, popular, and captivating as the holiday movie is, dog lovers around the world had their eyes glued on Max—and of course, wanted to know a little more about him and his breed. The truth is that his breed is not entirely known because he’s a mixed breed who was adopted from a shelter and given a beautiful life full of love and the spotlight.

What Type of Dog Is Marmaduke?

Marmaduke, the Winslow family dog in the comic strip that bears his name, is a Great Dane (just like Scooby Doo)! 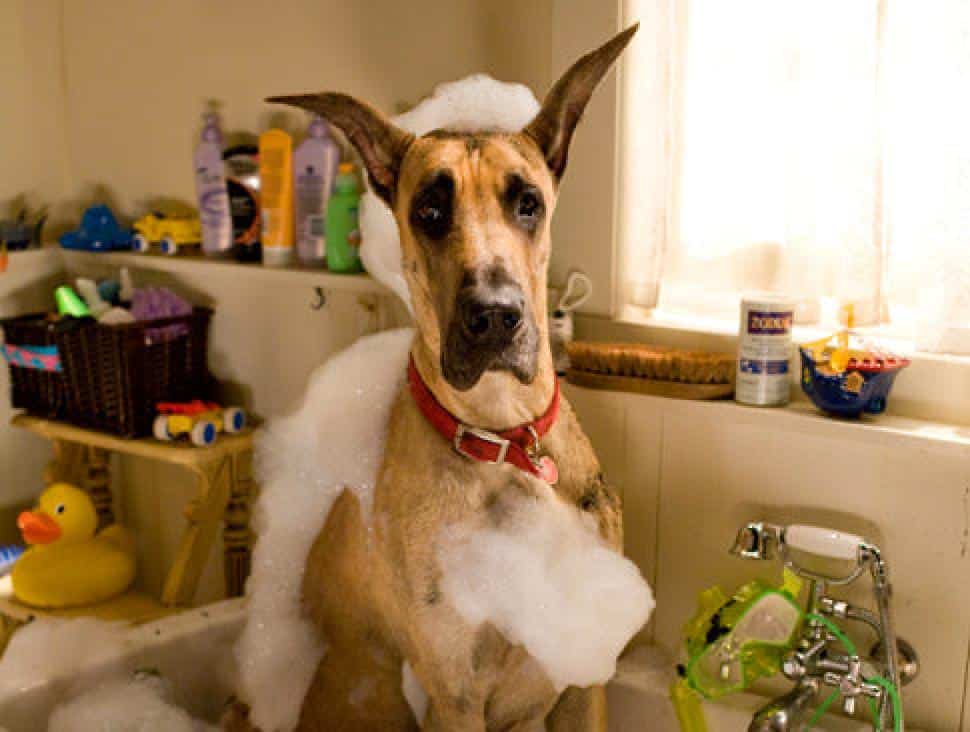 What Type of Dog Is Wishbone?

Wishbone, from the PBS series beloved by many 90s kids, is a Jack Russell Terrier! These dogs are packed to the brim with energy. These intelligent, lively dogs are a long time favorite, so long as you can keep up with them! 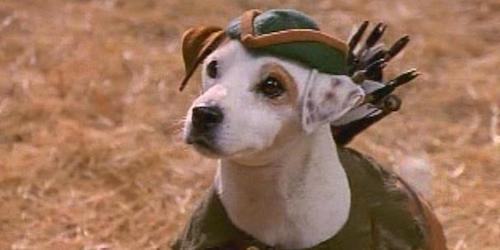 What Type of Dog Is Toto?

Toto, Dorthy’s dog from The Wizard Of Oz, is a Carin Terrier.

In L. Frank Baum’s initial book (from 1899), Baum did not say specifically what type of dog Toto was, but W.W. Denslow, the book’s illustrator, drew Toto as a Cairn Terrier.

Cairn Terriers are one of Scotland’s earliest working dogs. The name “Cairn” comes from the breed’s job, which was to chase quarry between the cairns in the Scottish highlands.