They may be a bit intimidating at first, but once you get to know this breed, you’ll realize that Pitbulls are one of the sweetest creatures in the world. The Pittie smile is something special! What’s even better than a Pitbull dog is a puppy Pitbull.

We will discuss the many difficulties of puppy development through stages. We’ll talk about what happens in which stage, and how to make their transition from puppyhood to adulthood easier. While we can’t predict how much weight a Pitbull puppy may have, we can look at

Future dog owners should take a look at our Pitbull growth charts to get a general idea of what’s waiting for them once their Pitbull pup grows up.

Growing up is already difficult for Pitbull owners and their pups. We’re here to prepare you for this wild journey!

As you can see down below, you have charts of Pitbull puppy development by months. Each month, a Pitbull puppy will add weight for a certain percentage. Some months are characterized by a large weight gain, while others remain rather average.

I recommend you take a good look at them if you’re planning on getting a Pitbull puppy. Be a good dog owner and follow your pup’s growth, will you? 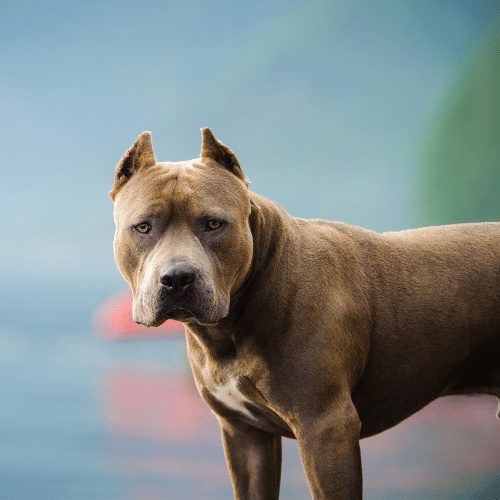 Overview: A few fun facts about the Pitbull

Pitbull is a term used in the United States for Pit Bull-type dogs, while in the UK, it’s used as an abbreviation of the American Pit Bull Terrier breed or Pittie.

You might sometimes hear the terms Red Nose Pitbull or Blue Nose Pitbull. These dogs are simply American Pit Bull Terriers with a dilute gene.

The many different breeds mean that there are notable size disparities. Therefore, we’ll be focusing solely on the size of American Pit Bull Terriers (Pitties) below.

Appearance Traits: What Does A Pitbull Dog Look Like? 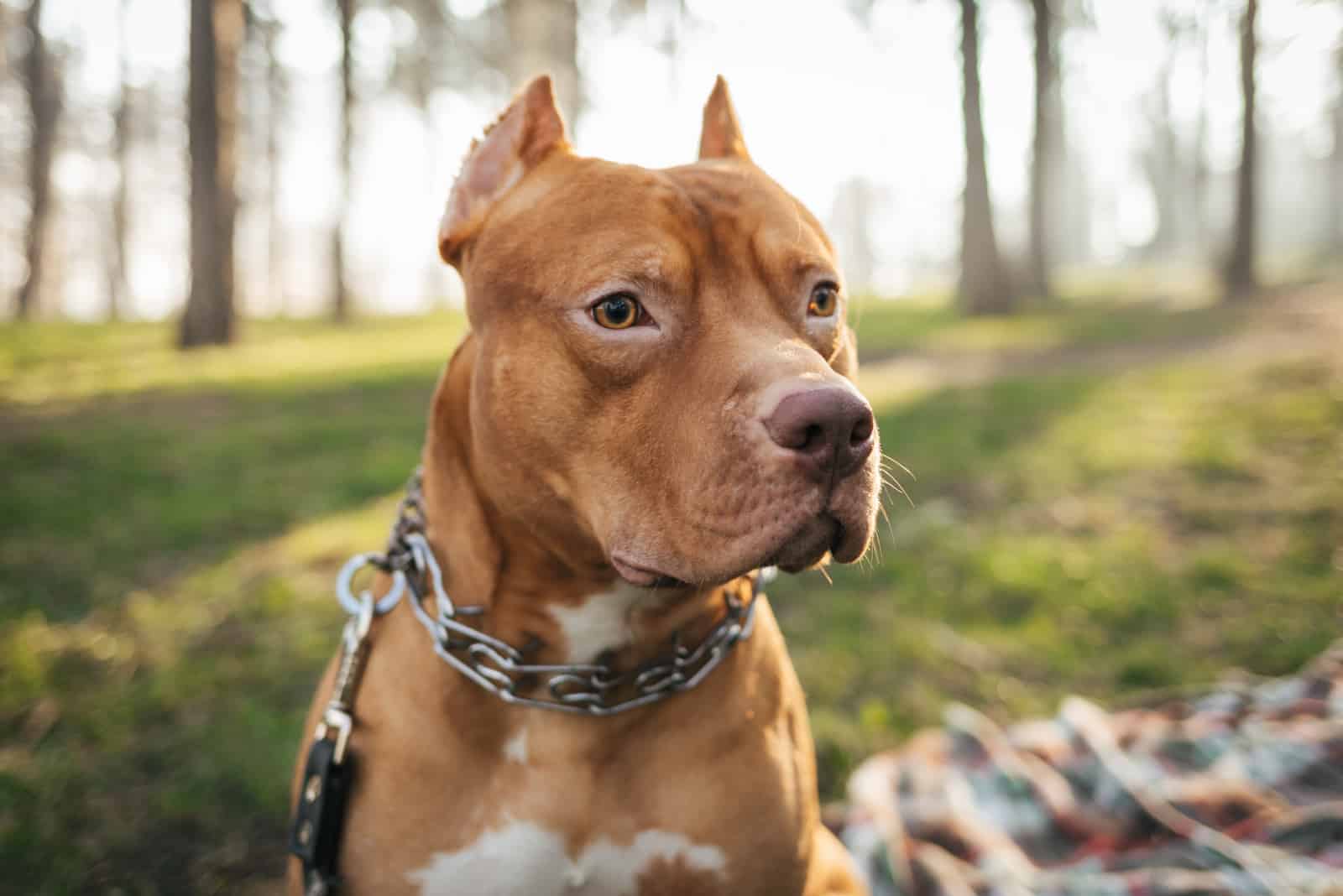 Pitbulls are active dogs with athletic traits. They were bred from Bulldog and Terrier males and females. They love playing all sorts of games with their owners, especially those that require their mental skills.

When you take a good look at a Pitbull dog, you’ll notice they’re taller rather than chubby. Their body is muscular, and their frame is big and wide. A Pitbulls’s body is covered in a silky-smooth short coat that doesn’t shed. I mean, is there anything you won’t like with this dog breed? Being low-shedding dogs gives them extra points.

Pitbulls come in a wide array of coat colors. You can usually see them sporting black, white, brown, or brindle coats, as well as combinations of the listed colors.

Even though a long, pointed tail, a broad chest, a blocked head, and an athletic figure are a Pitbull’s signature traits, it’s their small, round, warm eyes that will win you over. Of course, we can’t forget about that lovely, bright Pitbull smile.

How fast does a pitbull puppy grow?

How big should my pitbull be at 3 months?