The Tri color Bully has three solid colors in it’s coat compared to the standard one or two found in the majority of Bullies. Two of the colours found will be and tan and white whilst the base color can vary.

Double merles are very controversial and some consider breeding them to be unethical because of the health problems these dogs suffer throughout their lives.

Their health problems include vision problems, hearing problems, and the potential to developing serious health conditions later in life. These conditions include serious allergies and epilepsy, for example.

Here are the health problems of double merle American bullies in the order of commonality:

Deafness is the most common ailment with double merles, and it occurs from the gene mutation and not anything else. Some people think that double merles are deaf because they have blue eyes, this is not true.

While we’re on the myths, merle dogs – and blue-eyed dogs in general – are not any more aggressive than dogs with eyes of a different color. Again, the color of the eye affects none of these.

The UKC (the kennel club of the UK) has completely banned merle-to-merle breeding and refuses to register any double merles. This aims to discourage breeders from breeding double merle dogs as they can’t sell them for as much money as they normally could if they have no papers for the puppies.

Merle-colored American Bullies have random, diluted color swirls and patches that give their coats a unique and mottled appearance. The most common colors of the patches and swirls are red, Cryptic, and blue. Additionally, these dogs can have a regular merle coat or be double merled.

Like regular American Bullies, merle bullies have short and shiny coats. They have broad-shaped heads with pronounced cheekbones, and strong shoulders.

Their high-set ears can be cropped or left uncropped, depending on the breeder, and they are stocky and muscular dogs.

American Bullies with merle coats are often also called dappled dogs due to the appearance of their coat pattern.

Merle American Bullies have diluted color spots as the merle gene affects the production of eumelanin, a brown/black pigment responsible for protecting the skin from ultraviolet radiation.

Below are the most common merle coats in American Bullies:

The merle effect in American Bullies often also extends to the nose. Merle dogs can have partly red, pink, or blue noses, often known as butterfly noses, due to the unique shape the color patches make.

American Bullies have different color strengths in their merle coats. Some have extremely diluted color patches, while others have much darker spots.

Most American Bullies have blue eyes. However, they can also have one brown and one blue eye and it’s rare for a merle American Bully to have two brown eyes.

I cannot emphasize enough the importance of raising these dogs and puppies in a setting where they have proper and adequate socialization, handling, and playtime. We are a family who raises our dogs like family. An American Bully XL is not a small dog, they will get very big. It is important that these puppies have good manners and are confident when they leave to their new homes. We do everything we can in the few weeks we have them here to make this happen. It is important to socialize and train your puppy from an early age. An American Bully XL, much like any other large breed of dog needs plenty of exercise as well as mental stimulation in order for it be healthy both physically and mentally; this will help ensure that they are confident when leaving their new homes which can often times lead into successful adulthood where you’ll find them living happily ever after with his family! 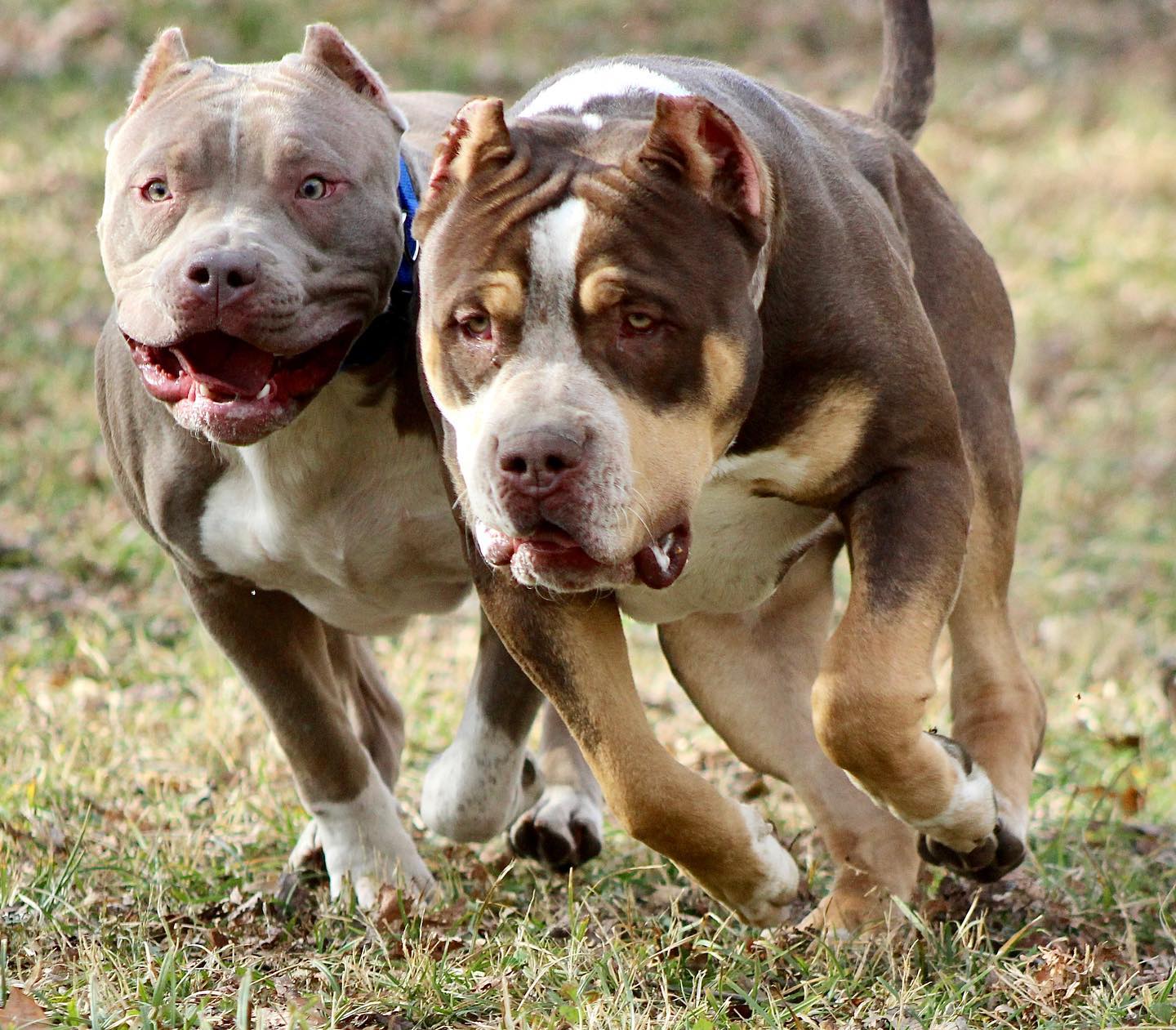 How much does a tri merle bully cost?

What is this? Despite this, Merle American Bully can cost between $5,000 and $10,000 or more. This is because they are quite rare, although even then, you run the risk of your American Bully not actually being a purebred dog.

How much is a tri-color bully worth?