10 Mg of melatonin usually doesn’t affect a large dog but can have a significant effect on smaller dogs. The therapeutic dose is 1 mg/10 lbs. of body weight, meaning smaller dogs can overdose on 10 mg of melatonin. Contact your veterinarian if your dog shows symptoms of a melatonin overdose.

Melatonin is a natural hormone secreted by the pineal gland of mammals, including humans and dogs. This secretion helps regulate sleep-wake cycles, sending messages when it’s time for the body to relax and prepare for rest.

For dogs, melatonin is used as a sleeping pill and helps them fight separation anxiety or get over storms or noisy events. Melatonin is also used in the form of melatonin implants for recurring hair loss.

Even though melatonin has all these benefits for dogs, it has to be recommended by your veterinarian.

It is never a good idea to give your pet supplements without understanding what you are giving it.

In this article, you will find out what happens if your dog eats 10 mg of melatonin, if melatonin is safe for dogs, how much melatonin is lethal for a dog, and much more.

Although a large overdose is unlikely to result in death, it can result in more serious symptoms that require urgent veterinary attention. Signs of a large overdose of melatonin may include vomiting and diarrhea, incoordination and drowsiness, itchiness, high blood pressure, a fast heart rate and seizures.

Possible Symptoms of a Dog That Has Eaten Melatonin

Plain melatonin containing no sweeteners is generally not toxic to dogs. However, depending on how much was ingested and the dog’s general health, some side effects may occur.

It is important to keep in mind that melatonin commonly causes drowsiness. If your dog ingests a small amount of melatonin and becomes sleepy afterward but exhibits no other symptoms, there is likely no cause for concern. Even so, it is a good idea to keep an eye on a dog who has eaten a supplement that isn’t intended for them.

Symptoms other than sleepiness that a dog might experience after eating a melatonin supplement include nausea, vomiting, diarrhea, increased heart rate or blood pressure, lack of coordination or confusion, weight gain, or changes in fertility (in dogs who aren’t spayed or neutered).

Dogs who are more likely to experience complications from ingesting melatonin include those with liver or kidney problems, those who are diabetic, and those who are already on medications, including meds used for the treatment of anxiety in dogs.

Because of its effect on the reproductive cycle and fertility hormones, care should also be taken to keep melatonin away from pregnant or nursing dogs and very young puppies.

Generally, a single dose or pill is unlikely to cause a serious reaction, with the exception of melatonin that includes xylitol—more on that below.

What To Do If Your Dog Ingests Melatonin

The first thing to do if your dog ingested your melatonin is to figure out how much melatonin the dog ate, if possible. Because melatonin can be bought in many forms including pills, gummies, and liquids, determining how much your dog ate may not always be very straightforward.

In a scenario in which you cannot figure out how much melatonin your dog ate or whether your dog is exhibiting signs of poisoning, you have the option to either seek advice from your veterinarian or a pet poison control helpline—such as the ASPCA Animal Poison Control Center at (888)426-4435—or to wait and see how your dog reacts. Because most canine melatonin supplements do not exceed 6 mg, though, it is a good idea to seek help if the dose was larger than that. 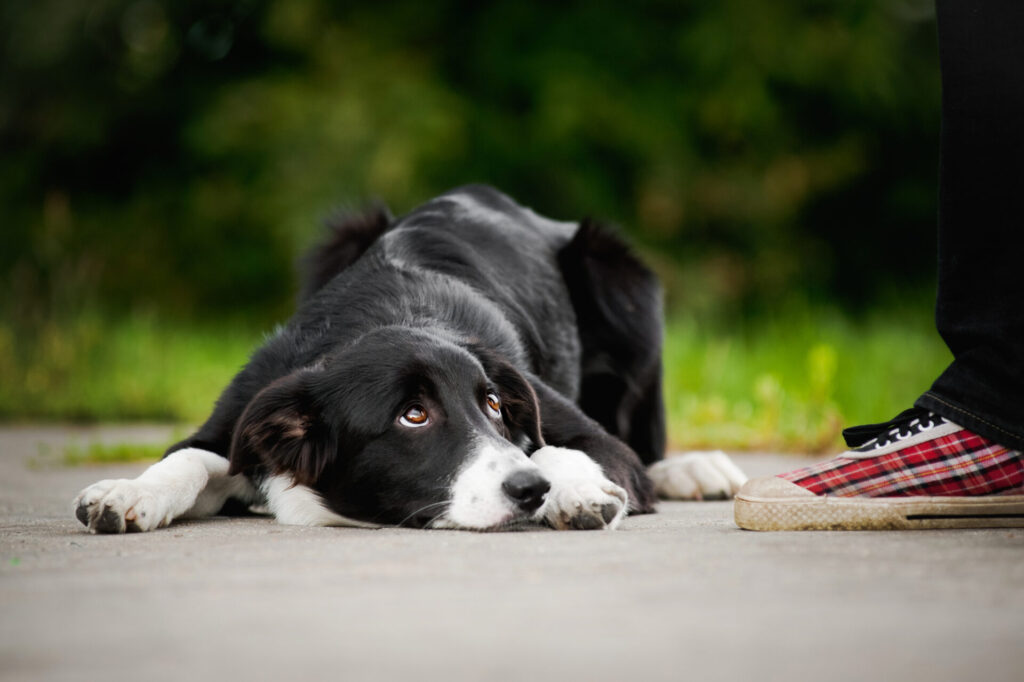 What Are the Signs of a Melatonin Overdose in Dogs?

Most dogs are lethargic and disoriented after consuming higher amounts of melatonin. In other, more severe cases, ingestion of melatonin can lead to increased heart rate, panting, gastrointestinal upset, and seizures.

Symptoms of melatonin overdose usually occur within 20 to 30 minutes of ingestion.

Depending on the amount of melatonin ingested, symptoms of overdose include:

How much melatonin is toxic to dogs?

6mg per dose for dogs weighing more than 25lbs.

Will human melatonin hurt a dog?

Most human supplements are not appropriate to share with your pooch. However, melatonin is naturally producing in dogs, and so it’s considered a safe supplement for canines.

Is 10 mg melatonin too much for a dog?

10 Mg of melatonin usually doesn’t affect a large dog but can have a significant effect on smaller dogs. The therapeutic dose is 1 mg/10 lbs. of body weight, meaning smaller dogs can overdose on 10 mg of melatonin. Contact your veterinarian if your dog shows symptoms of a melatonin overdose.